Automattic released the 4.4 update of WordPress yesterday/ With this update, the very amazing web application which we use for all of our services just got better. It is dubbed “Clifford” on memory of the famous Jazz trumpeter Clifford Brown.
We are now confirmed about the newest tweaks and additions to the core of this software. We wrote a post more than a month back about what is to come. Well, they're here!

When you upload an image into the media library, WordPress automatically chops it down to smaller sizes. So when you upload large image files, they too are resized to three smaller sizes. But previously, when you browsed from a smaller screen still these large sized images were loaded. The 4.4 update utilizes these optimized backup copies of the image and loads them according to the target display size.
So, on mobiles and tabs, your sites will load faster, consume less data and put less pressure on your device.

As per the roadmap, the first phase of the REST API has been added to the WordPress core. Which means, the end points has not been added yet and you will still need the plugin to use its features.
The rest of the REST API is to be added with the future versions, actually two updates in 2016, but the dates are not declared yet.

WordPress itself is now an oEmbed provider, So from now on, apart for the other trusted providers you can directly paste WordPress links inside WP posts and see a preview of the content or post with a comment counter and a sharing button. 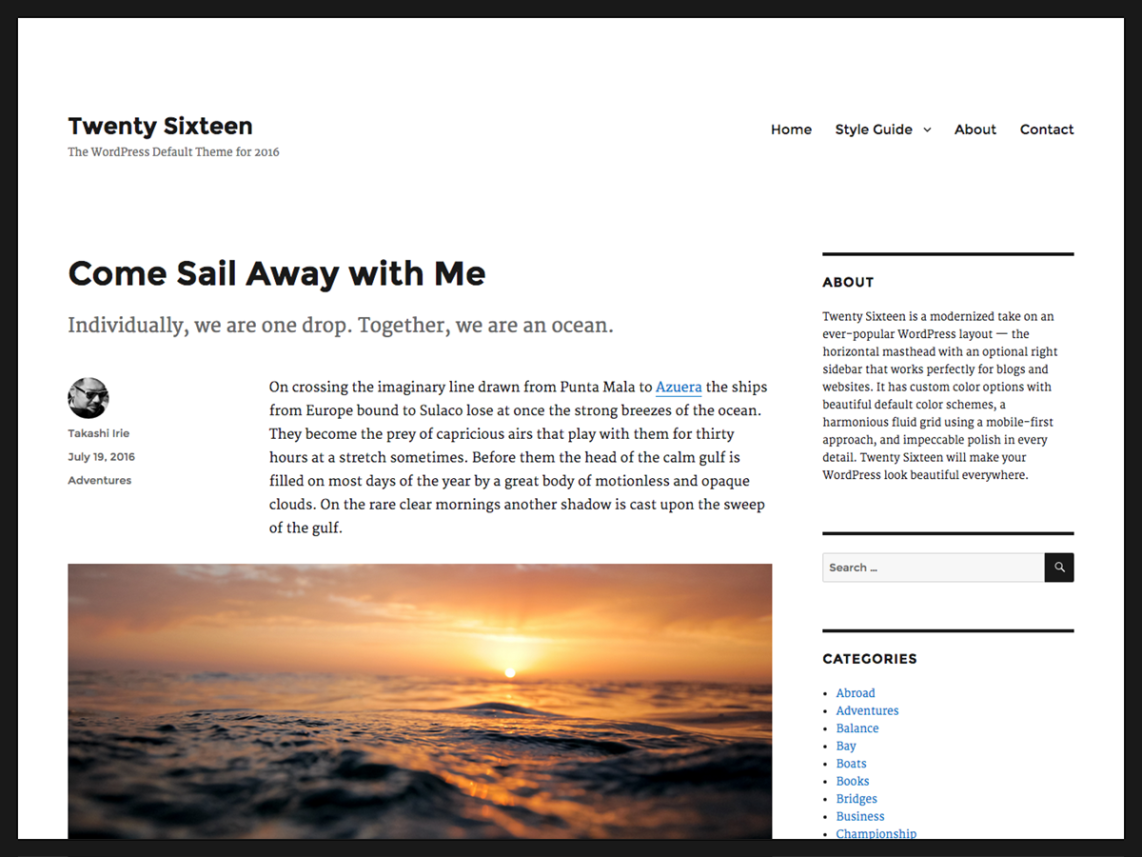 It is beautiful for reading and blogging. Why do not you try it for yourself!

Though the previous discussions on the official maker forum, the core team did not deprecate the WP_Title function at the end. It is now considered as a zombie function and add_theme_support('title-tag' ); remains the recommended way to insert the title tag in themes.

There are many more updates to the release. If you are a developer and have your brain hungry for more numbers, then please check the complete list of changes here.