Rene Girad, a French Philosopher has given a solid theory of human desire that can save anyone's E-commerce business. In the business art of persuasion is important. Girad’s idea that desires are not unique and get influenced easily, is a good news in business. So, the theory of mimetic desire creates an opportunity to utilize customers' desires in E-commerce. 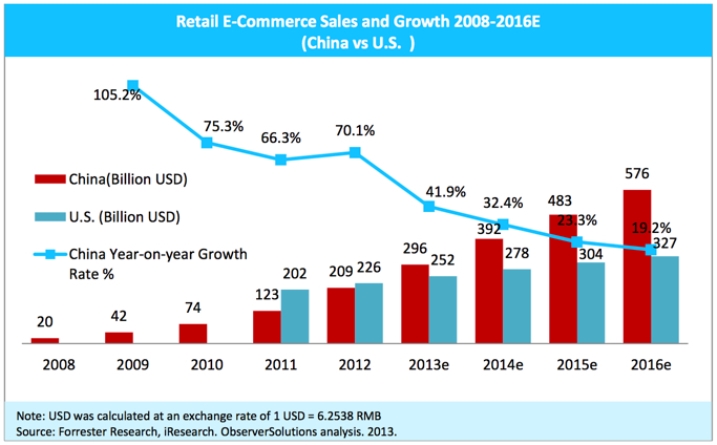 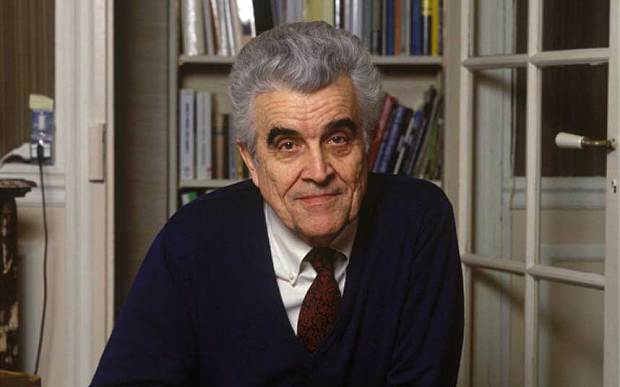 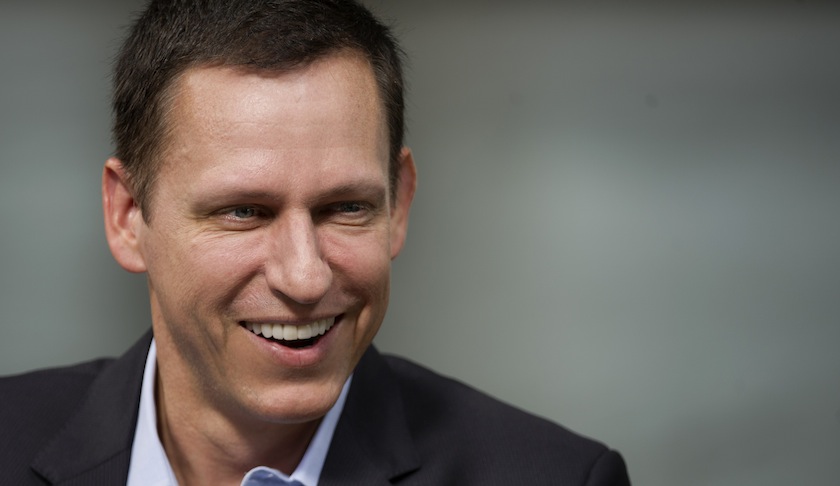 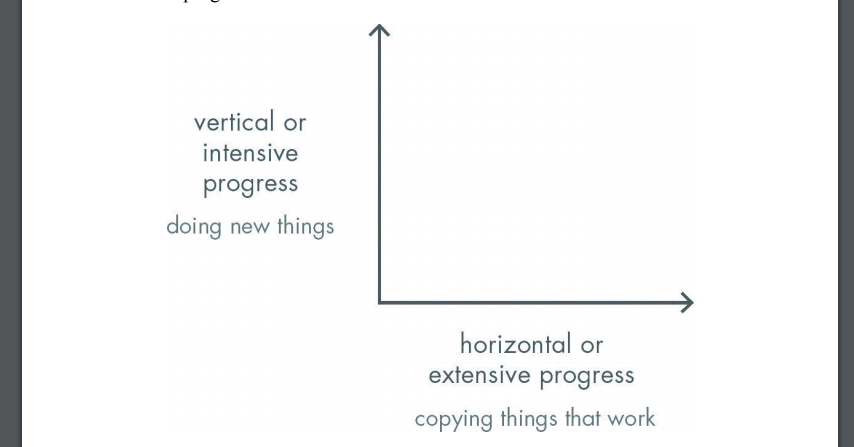