WordPress always comes with a special plan when it comes to their new version release. Since its last release of WordPress version 4.9, back in November 2017, a lot has changed. There were a number of other versions release came in after that. And now this year Matt Mullenweg has made an announcement for another major WordPress latest version release for all of us.

Yes, you guessed it right. It's the latest release of WordPress 5.0. So, curious to find out what are the things that you might find better in WordPress v5.0? Let's find out what Matt Mullenweg has to say about it.

Greater Things Are In Offer For WordPress 5.0

If you have missed out on the features and updates you had in the WordPress v4.9 then check out the post below to coup up

Now coming back to the release plan for WordPress v5.0. Matt Mullenweg has just published a core contributor plan for the latest WordPress 5.0 release addressing other WordPress community core contributors. Directing the path to each contributor, he has described the responsibilities that will be attended by each of the respective qualified members. 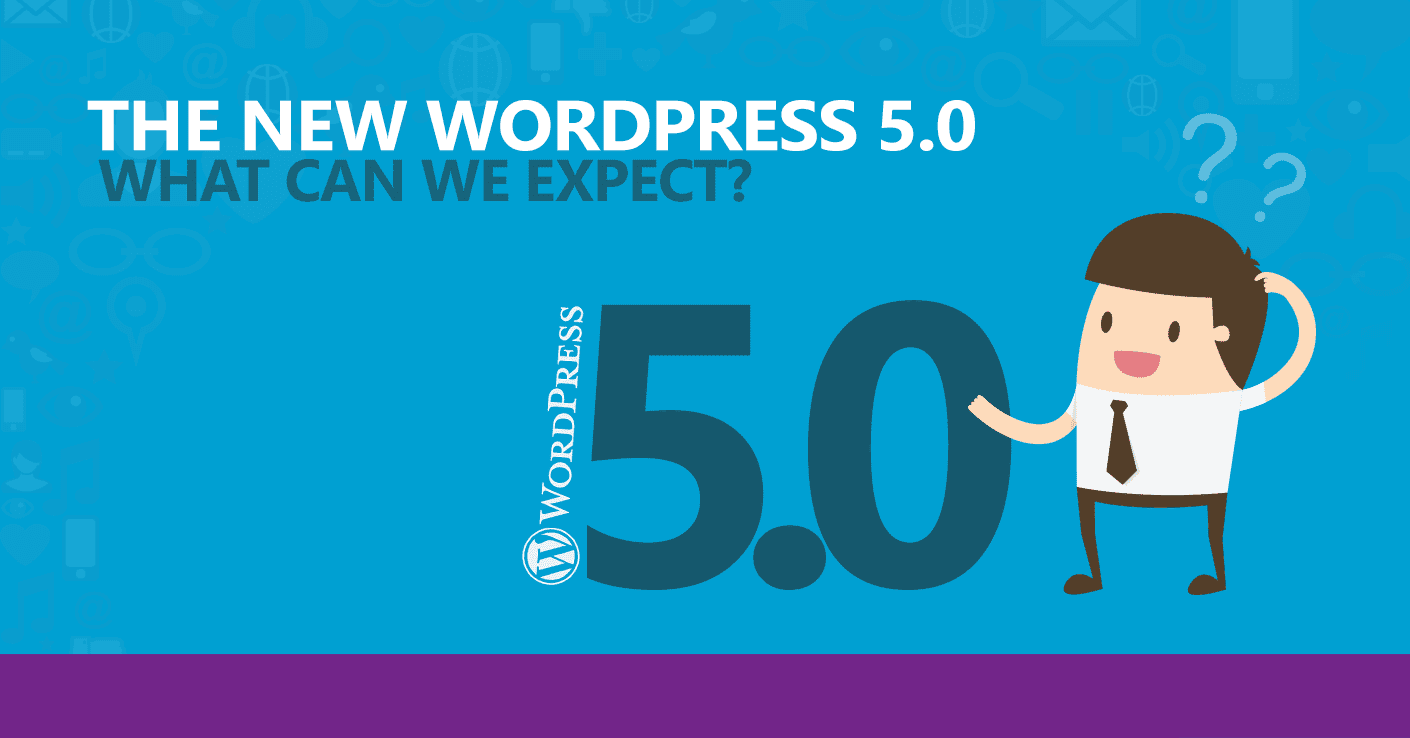 This release plan by Matt Mullenweg is termed more of an update of WordPress 4.9 + collaboration with Gutenberg integration. Here is what we can expect from v5.0.

Some open and unresolved issues are being planned to be solved in this WordPress latest version. The contributor in this regards will constantly triage issues to determine and resolve the incomplete problems. The process is being streamlined to address the issues unsolved and soon we can expect previously faced problems alleviated from the latest version of WordPress

It is mentioned that the largest part of the design work has already been taken care of. And WordPress v5.0 is all set to merge the present design with Gutenberg project. This might require some design addressing in the queue for the merging to be a successful and smooth process. The designated person will make sure the latest design doesn't face any conflict with the merging of the Gutenberg project. 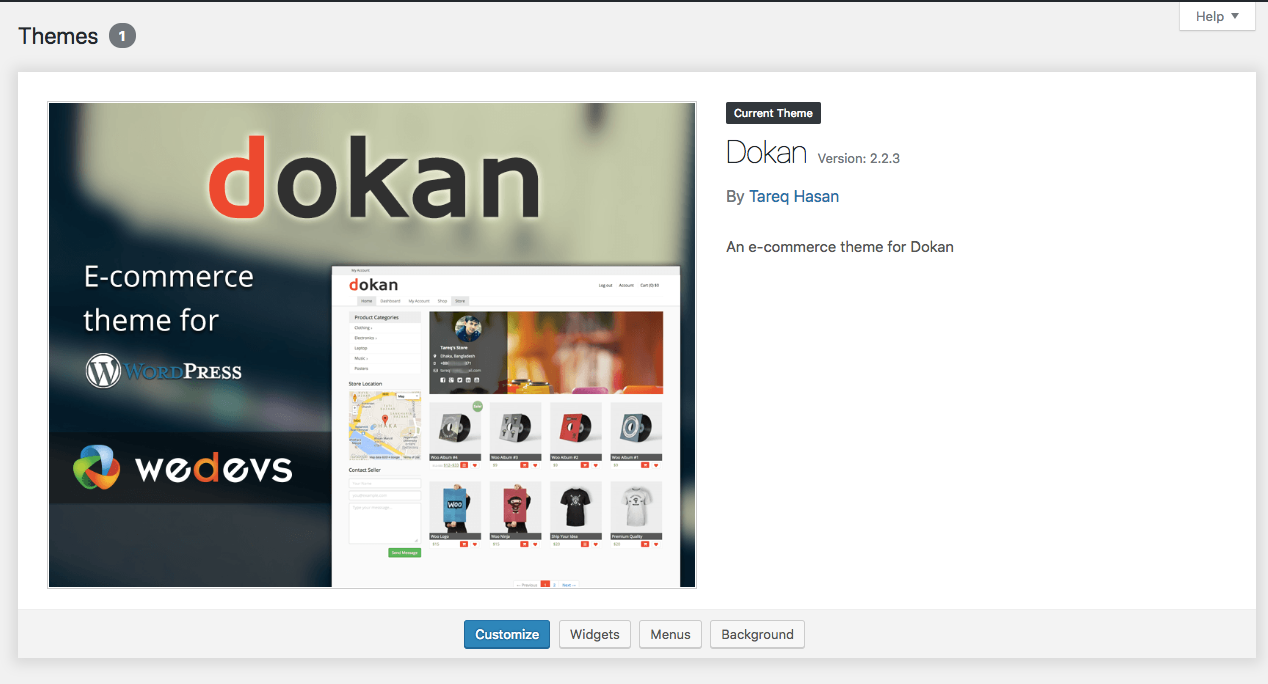 Just like its other releases, WordPress v5.0 has planned to launch a brand new theme Twenty Nineteen. Now the adaptation process with the Gutenberg theme can be challenging but it has been handed over to a person who already has good expertise in handling some really nice Gutenberg themes.  Not to mention its current default themes that will see updates to make it work seamlessly with Gutenberg.

Integration of the packages of JavaScript published on NPM is a new approach that has seen light with Gutenberg recently. This has brought the Javascript community much closer than ever. Therefore, in the latest plan for WordPress version release, the updating of the Javascript packages present on NPM are given a lot of emphasis on. This approach has inspired other good CMSes as well including Drupal Gutenberg. 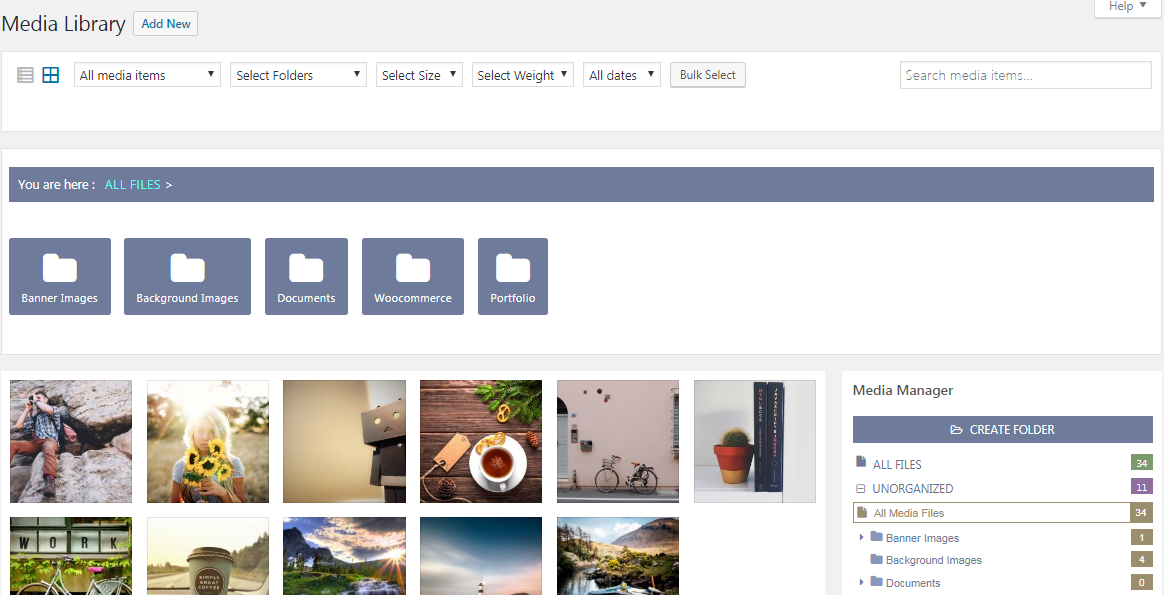 Due to the Gutenberg integration, there is an opening for some new issues to arise in terms of its mergeability. So handling this merge will be a key concern to address and take care of. But as expected, the latest plan for WordPress v5.0 also involves a proper planning to win over this presumable issue that may develop while merging the plugins.

Managing the API in a secure and scalable environment is really important. So there is always scope for improvement in this regards. So, therefore, improvement in the Rest API is another plan that is in the list of the new release of WordPress. This time you can expect for the core contributors of Gutenberg to execute the proper improvement process of Rest API. Something that has been learned from creating it. This REST API improvement was supposed to be with the 4.9.9 release but didn't get included into the core.

No matter the kind of updates an application gets, the developing team should always think about its upgrading process. Every responsible individual should maintain this for all the core upgrading process all the time. Even in this plan for WordPress 5.0 release, finding out the experience of the user due to the core upgrade process about how it incorporates with Gutenberg and other classic editor plugins are given a lot of attention. As by the time WordPress 5.0 releases these plugins are expected to have more than millions of active sites.

Excited About What WordPress v5.0 Has In Store For You?

Now, we all know WordPress's popularity is increasing day by day. The user base is now more sophisticated than ever. All the core contributors seem to be working quite hard in making the WordPress user experience as professional and user-friendly as possible.

Though its true that it is never possible to satisfy all the user group at the same time. There will be features that we would think should be present in v5.0 of WordPress. But with the current update plan for WordPress, we can all expect for a much improved and stable performance in terms of functionality, operation and control wise.

Based on the feedback received during the beta version of WordPress, more adjustment you can expect to the released version. So be patient, surely bigger things are coming for all of us.

Do you feel any other things that should have to be in the planning phase of WordPress v5.0? Share your thoughts with us in the comment section below.