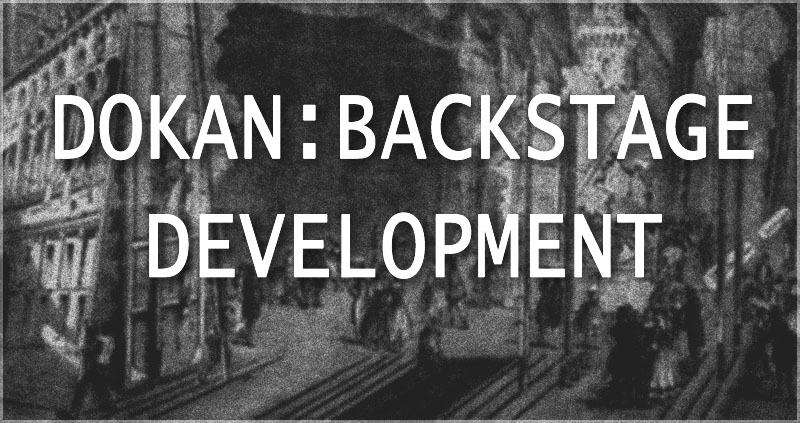 We released Dokan 2.4.3 just a few weeks ago and we went through some ups and downs while at it. We had to endure a major WooCommerce update and prepare for a new version of WordPress (v4.3). We handled the immense pressure nicely, but we can do better for our users. You know it.

We are always very frank about how we work and we work very closely with you. So, it feels lighter sometimes to share our observations and findings with you. After all, we feel proud when you use what we make happily. We always insist you to post reviews on Dokan and suggest improvements because we really want to make Dokan even better for you.

The new one might look very same, but the new WooCommerce has gone through major changes internally. Since, our prime service Dokan is based on it, we had a lot of things to patch up very quickly with no heads up. Turns out we managed it quite well.

The Problems We Tackled

Dokan faced widget issue due to the WordPress update, which we cured. They changed some settings of the widgets which we pointed out right away and adapted like a ninja. Another issue arose with the WP text editor, which we also fixed. We also had trouble with failed orders when someone re-ordered and order duplication, which now has been resolved. Thanks to you for pointing it out.

Dokan has a flat shipping feature, but when several reports came in that there was a shipping problem with multiple sellers – we sought to it right away. Then again, some sellers reported that downloadable products sometimes were coupled with shipping charges. We have fixed all the issues and flat shipping is now fault free at least we hope so!

A recent blog post from WooCommerce admitted that they had lost some of the backwards compatibility and they tested the new release on their own site to be sure. We ourselves update Dokan through live testing. Which means, we take the issues and feature requests from you and then we see if our fix works, we hand it out to you before making it an official release. Until it works smoothly, we keep working at it.

So What's in it for you?

We are continuously coming up with feature changes to Dokan. We fixed at lot of issues in the current release (2.4.3). In a couple of days v2.4.4 will be released with more fixes as well. We suggest that you update to these latest versions right away. We hope v2.4.4 will be the most stable version yet and we suggest that you stick to this version for now.

Which means, you will see a lot of updates coming at your way. Usually we solve pending issues and wait to make a bunch of updates and release those all at a time. But we are now discussing internally and trying to make the update process as instant as possible. We see a problem today, we fix it today and we would push the update today. Big companies like WooCommerce are following the same way.

• Maintain a staging site on your local server.
• Update and Experiment on your staging site first.
• Push your staging site to its Limits with all sorts of shipping, variation and sub-order pressures.
• Report to us if you encounter any thing.
• If everything looks Ok, then Update the Live site.

If you want, you can even test our new features before hand on your clone site. To test, you just need to ask us and we will send you the unseen stuff. We just do not want your live site to get broken if anything goes wrong.

PS. We would love to hear your valuable suggestions. Please leave a reply in the comments what you think.